...Volunteers saving lives on the water...

In a boating emergency

Radio for help on:

If your phone is out of range, dial 112 instead of 000. If your phone can see another mobile network, the call will connect to 000.

Play a useful role in Marine Rescue as a volunteer.

In 1937 the Volunteer Coastal Patrol was formed at the suggestion of the Royal Australian Navy.

In 1974 Queen Elizabeth II granted the privilege of adding the prefix “Royal” to the name.

In 1999 the patrol affiliated with the State Emergency Service but remained autonomous for operational purposes.

Before October 1987, radio enthusiast Michael Waldock had been conducting a Marine Radio Service from his home in Tuncurry. On 26th October 1987 at a public meeting, the Forster Tuncurry Radio Base Club was formed and a base was set up on the Main Beach at Forster.

In 1989 the Radio Club officially became known as the Royal Volunteer Coastal Patrol.

On 8th May 2005 the Rescue Base on the Forster Breakwall opened.

In July 2009 we became known as Marine Rescue Forster Tuncurry.

Our rescue base is manned 24 hours a day, 7 days a week. We have two boats to allow us to assist at sea and on the lake. We maintain standards set by The NSW Rescue Board and the NSW Water Police.

We are still a volunteer organisation, we rely on local support and we welcome new members. 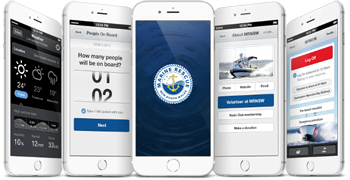 The new MarineRescue App is making it easier than ever for boaters to Log On, Log Off and stay safe on NSW waters. It's the only app that will connect you directly to Marine Rescue NSW. 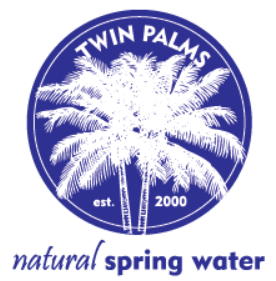 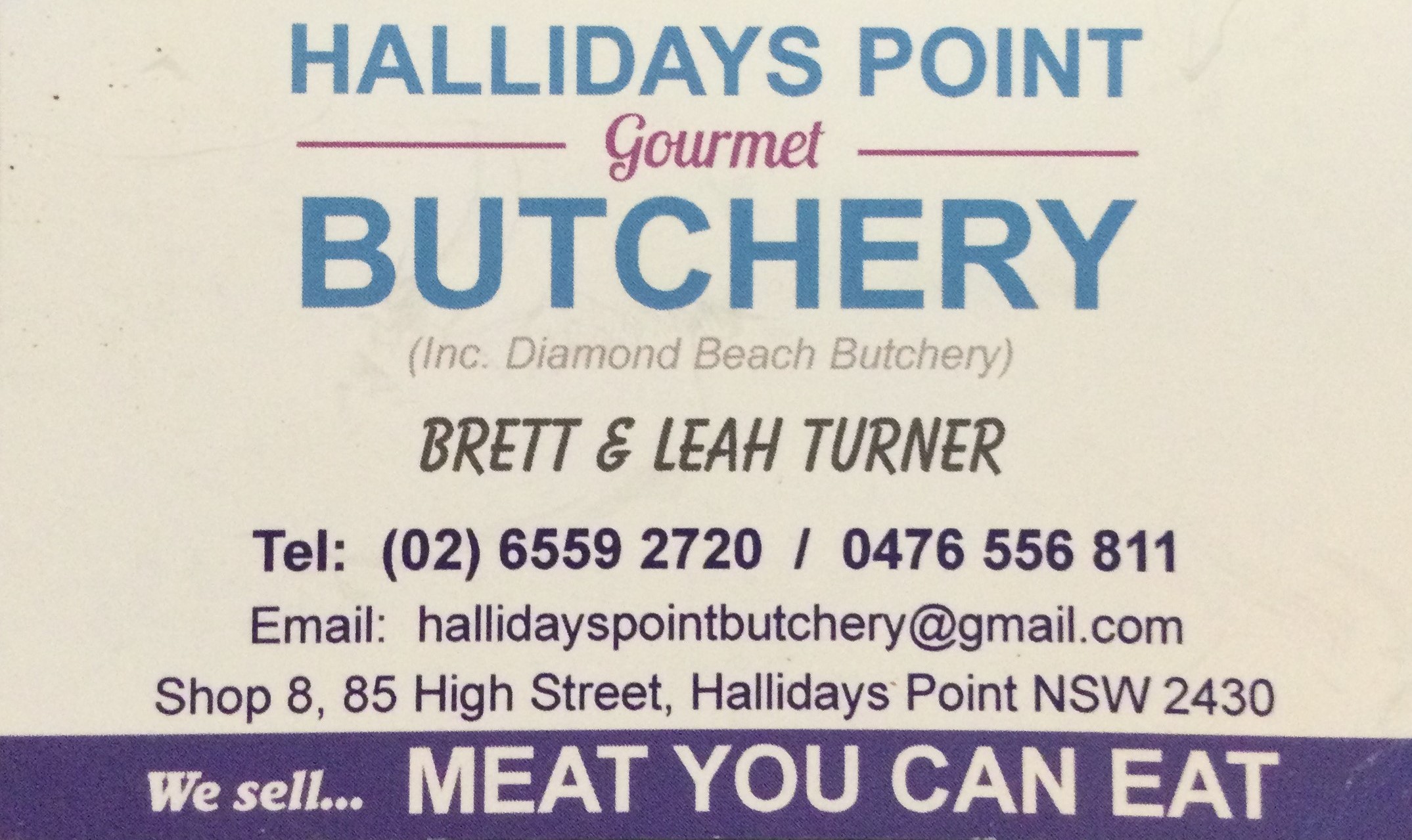 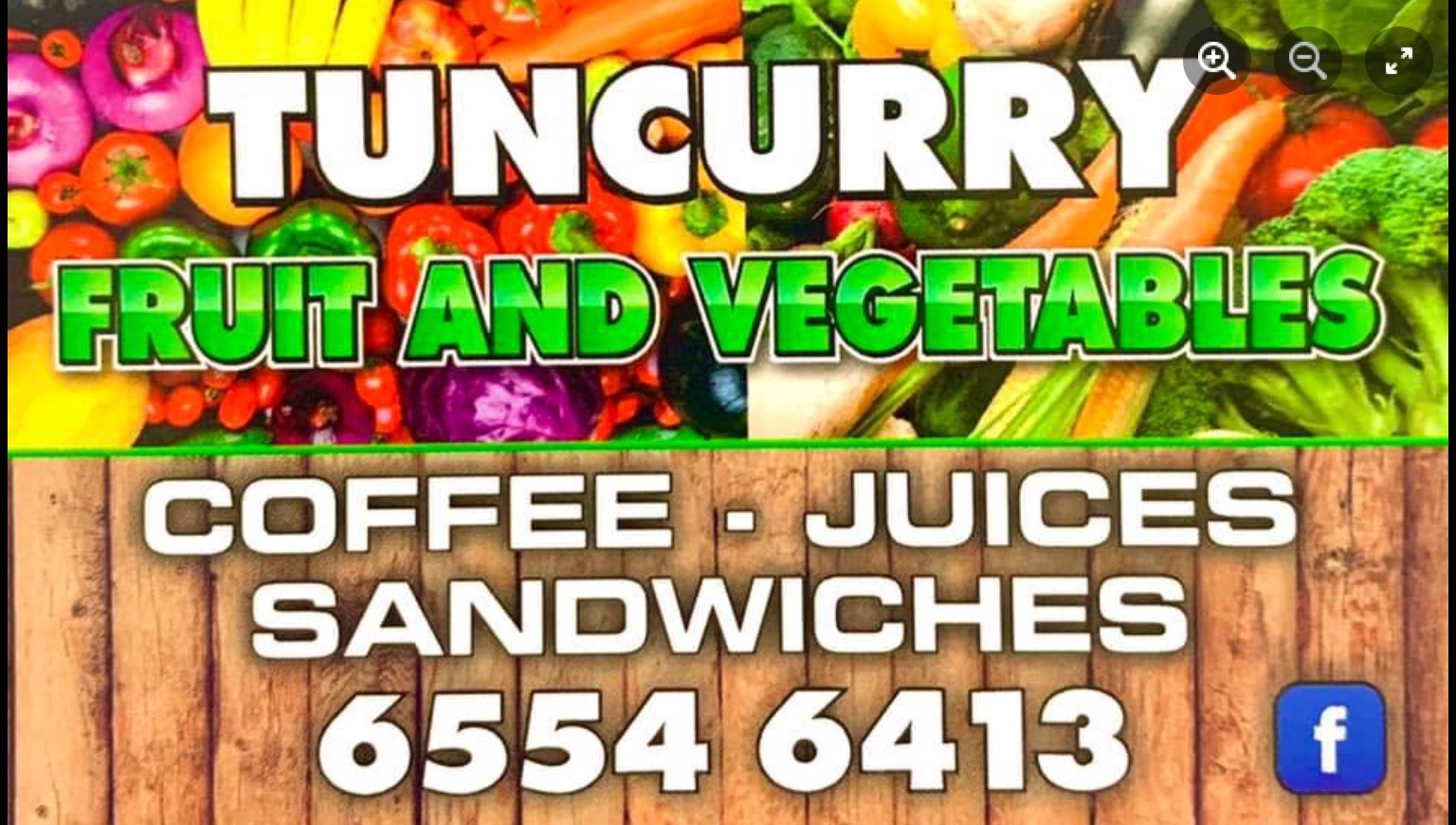 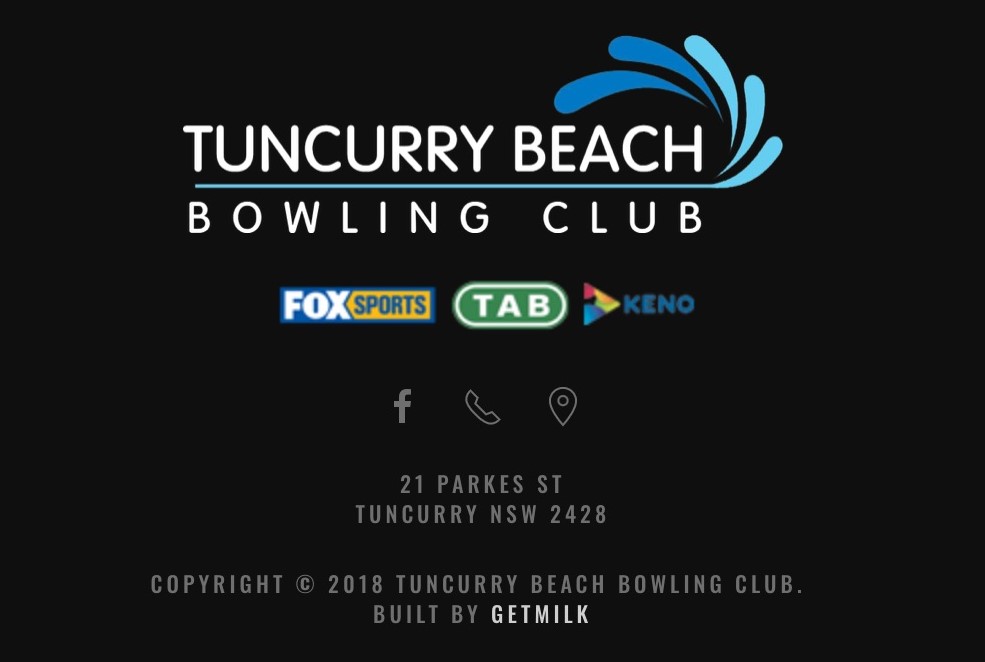 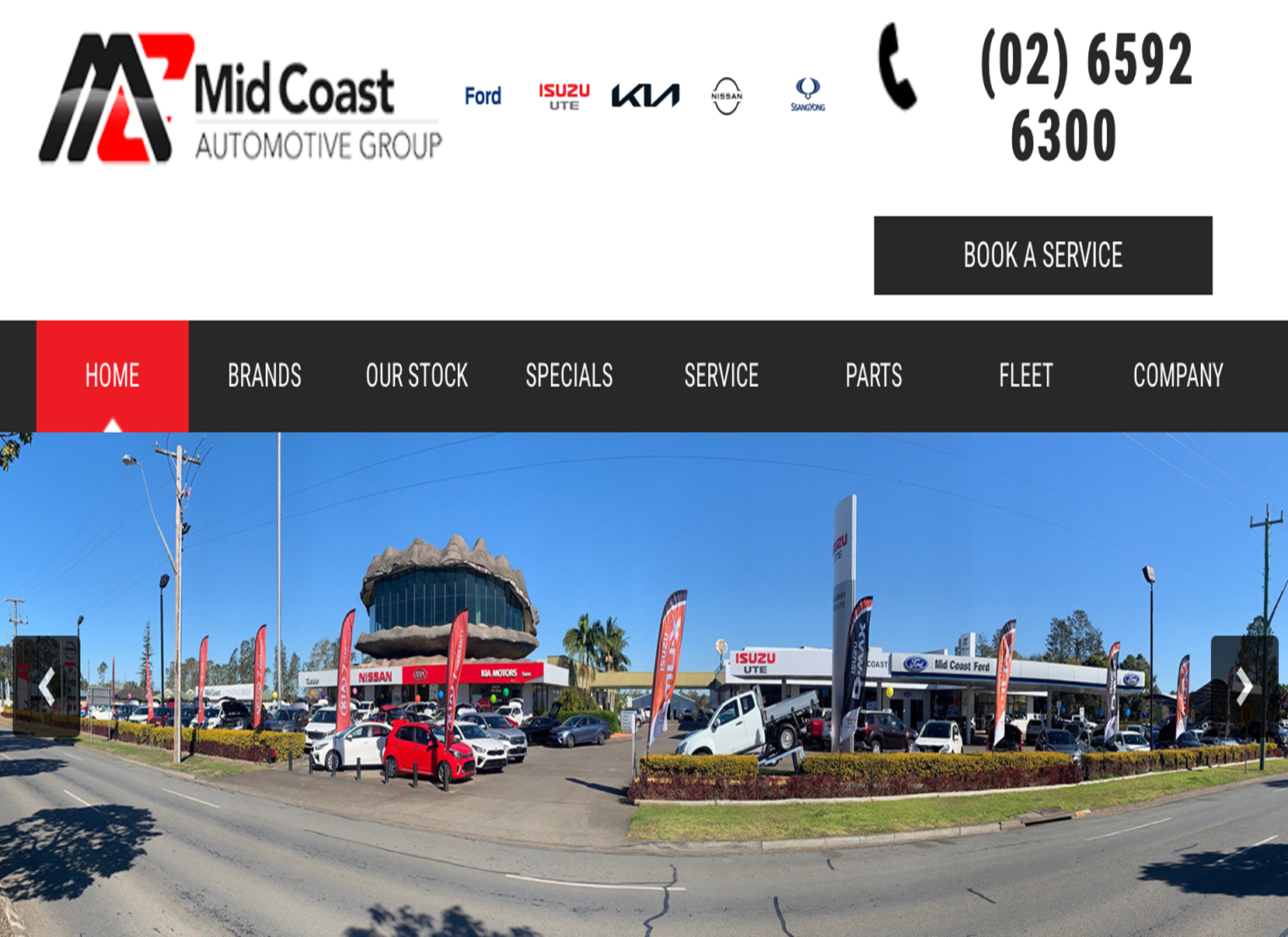